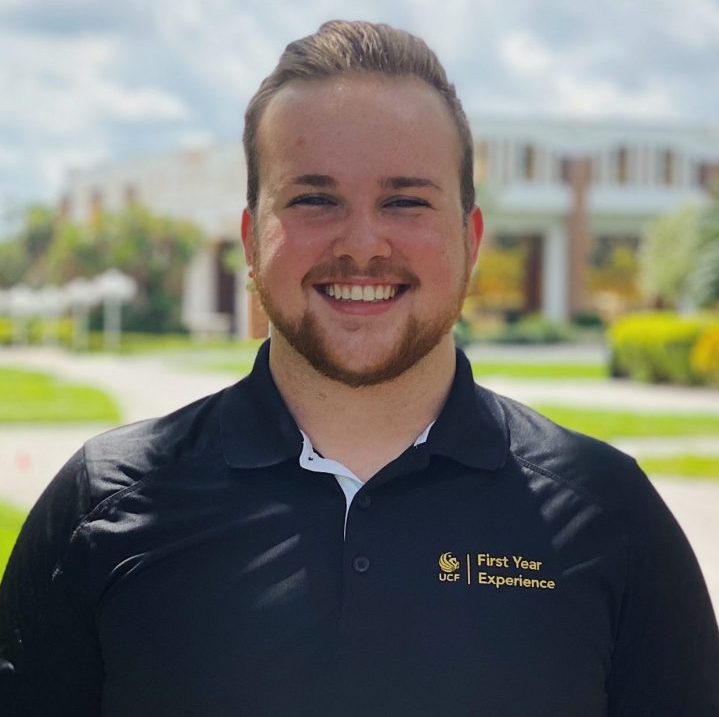 Casey is originally from Tennessee, but has lived in Dalton, Georgia for the past few years where he attended Dalton State College for his undergraduate degree. He has always lived in the mountains, therefore camping, hiking, and kayaking are a few of the things he has been forced to enjoy the most! When Casey’s not in the woods, you can find him binging Netflix, trying new restaurants, or exploring new places as he loves to travel!! Most would describe Casey as a very energetic and highly extroverted, and he agrees. Casey’s passion for connecting with others coupled with the persuasion of his very own Orientation Leader are what sparked his involvement at Dalton State. After his bachelor’s degree, Casey originally planned to go into the world of orthodontia, but during his experience with Residential Life, SGA, and especially Orientation, he realized higher education is where he is meant to be. If Casey only achieves one thing in his life, he hopes to someday impact students the same way higher education has impacted him.